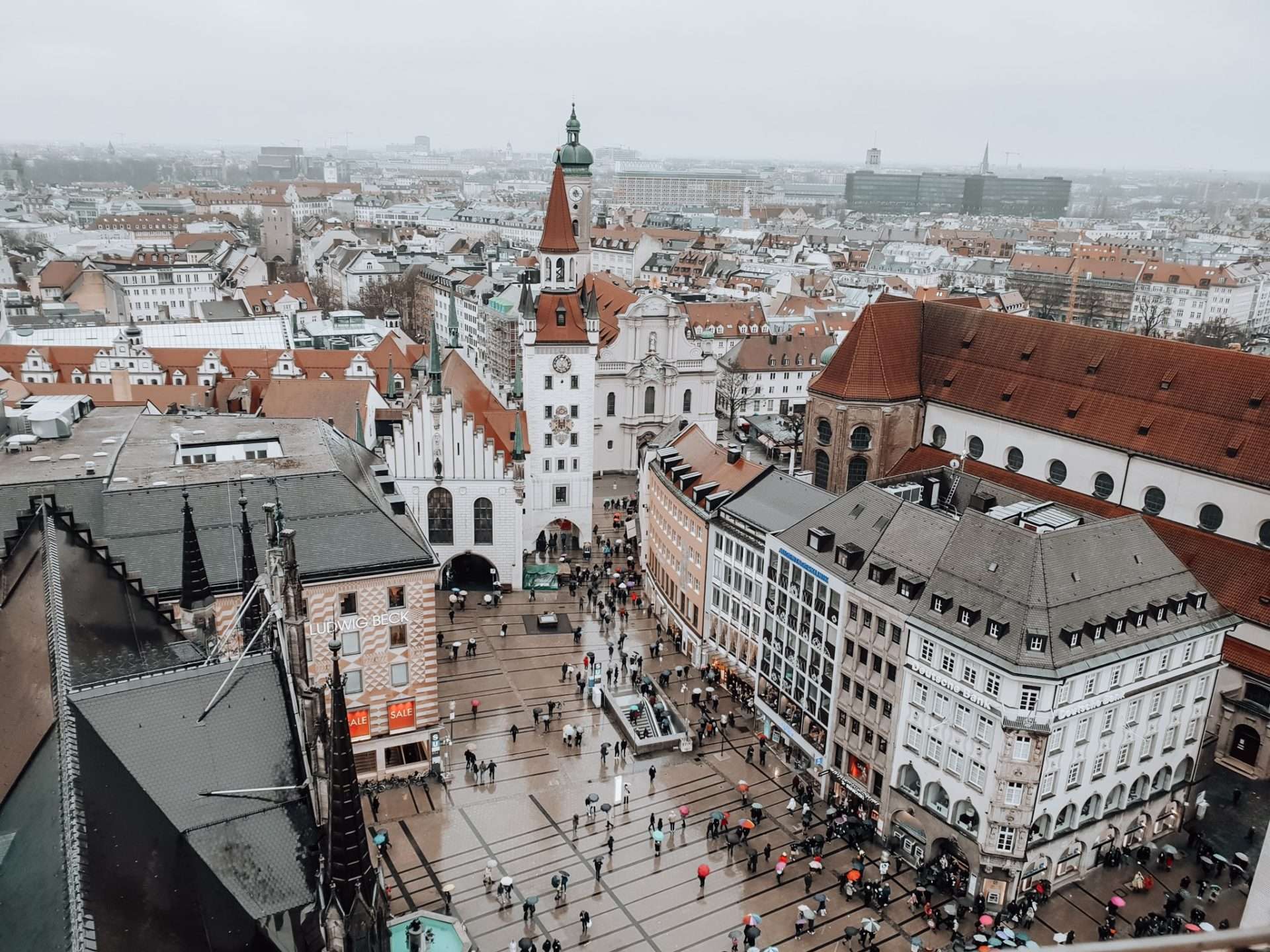 After seeing what to visit in Innsbruck, today we want to take you with us to Munich and see together what to do on New Year’s.

We left Salzburg where we were passing through and after about 4 hours of traveling, passing between mountain and countryside landscapes at the same time, we found ourselves in the much sought after Munich.

As soon as we arrived we settled in the hotel to leave it immediately afterwards and discover the city. Although it was already dark and late we wanted to take a long walk in the main street.

We were in Munich for three days, but let’s see what we visited in order.

Day 1, what to visit in Munich

The first day we didn’t want to go far from the center, so we woke up calmly and went to Starbucks to get a great cappuccino. The cold of December in Munich is felt and after a long tour in Neuhauserstraße and Maximilianstraße the two lives of Munich’s most exclusive shops we went to have lunch in the brewery.

You too will agree that it is not possible to go to Munich and not to taste beer, to eat sausages and pretzels. The Hofbräukeller, the old brewery that started brewing beer in Munich will amaze you. Inside you can find long tables, to be obviously shared with other diners, and order every type of beer you can imagine. My husband and I were the only ones to order a liter of beer in two, all the others a liter each, women included. Now, not that there is anything strange that women drink a liter of beer, but making the comparison with myself seemed to me quite unusual.

This more than anything because you saw them at lunch and dinner. We obviously stayed there several times, the atmosphere that is created in this brewery is special.

As you can see from the photos the brewery is really huge, and the super giant bretzel, but really good.

After lunch we took a long tour of the Christmas markets on Marienplatz. In the evening we took long walks in the center, looking at the various shops, having dinner in some restaurant and admiring the beauty of Monaco.

On the second day in Munich we got up early. For 9.00 we were outside our hotel. As always breakfast, this time in one of the bars of the metro in Monaco, where despite the waitress spoke very well Italian he pretended nothing. As far as breakfast is concerned, it was quite good, even if it was caretta.

On the morning of day two we decided to visit the royal residence of the Wittelsbach dynasty. This is one of the most spectacular buildings in all of Europe: inside the various members of the family have contributed to embellish and enlarge the structure, giving life to a real museum of works of art. Too bad that when we went it was closed to the public and we couldn’t see it internally. However, the exterior is still beautiful and worth a visit.

In addition to the residence of the dynasty, walking and walking we also reached the English garden of Monaco, which extends for about 4 km. The park is really huge, they say it is one of the largest in the world and is highly appreciated by both monks and tourists.

One of the peculiarities of the park is that inside, near the entrance, it houses an area reserved for nudists. In summer, in fact, the park is ideal for enjoying some sun, swimming or just spending a few hours in contact with nature.

Day 3 and New Year in Munich

The third day was New Year, what to do in Munich? The previous evening, not having booked anything, we went around the restaurants to ask if someone had still a place, but obviously nothing to do. Not even the great and famous brewery had a hole for us.

So we decided to take it easy and take a ride to the Christmas stalls again, where we bought some food to take home with us.

At 11.00 we had an appointment in Marienplatz, the square dominated by the Neue Rathaus (New Town Hall), an imposing neo-Gothic building where the mayor’s offices and the municipal administration are located.

The town hall was built between 1867 and 1908 by the architect Georg Hauberisser, inside it presents a complex and articulated structure characterized by six courtyards. Visiting Munich in 1906, Emperor William II called it “the most beautiful town hall in the country”. The tower that dominates the main façade captures the attention of tourists because it hosts the famous Glockenspiel, the largest carillon in Germany that operates three times a day: at 11am, 12am and, from March to October, even at 5pm.

I cannot explain in words how beautiful this huge music box is, it will be that I have been in love with music boxes since I was a child, but I stayed a long while with my nose up. I really enjoyed the ceremony performed by the carillon.

first the tolling of the bells to announce the new hour, then the melody of the carillon starts, the characters of the upper floor begin to move and when they return to their immobility the dancers of the lower floor depart.

As soon as the dance ends, almost everyone leaves, but the show is not finished yet. The golden cock at the top of the music box flaps its wings, moves its head and sings three times.

If, on the other hand, you go in the evening at 9 pm, the small bay windows located on the sides of the carillon light up, a night sentinel appears that plays the horn and an angel blessing the Münchner Kindl (the monachel) to the sound of a short lullaby. In Munich it is said that the monachel is brought to bed, wishing the city good night.

I found this ritual absolutely magnificent. Let’s say that seen during the Christmas season it perhaps takes on a special magic. It will be the lights, the Christmas trees or the cold, but I found that everything was magnificent.

There is still a lot to say about Munich, but if you are thinking of spending the New Year there, you should book a restaurant in time. We finally had dinner at the Indian restaurant, it was all really very good, but by 10.30pm we had finished our dinner.

Then we went to the square to pick up Glühwein, which is nothing but a German wine served very hot. This wine is heated almost to the boiling point with the addition of spices that give it its typical taste. The scent is really very inviting. In my opinion the cup that contains it is beautiful, so I decided to take it home with me. The cost of the drink is € 10.00 if like me you keep the cup, otherwise bringing it back costs only € 5.00. I, who am a lover of cups, absolutely wanted to keep it and I took it home. Every time I drink tea on the couch I have the memory of that night.

This year I still don’t know what I will do on New Year’s Eve. The projects were different, but destiny got in the way and so we had to cancel our honeymoon. All this has left us with a little bit of sadness, but we are sure that we will reorganize it even more beautifully.

Have you already decided on your destination? 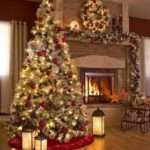 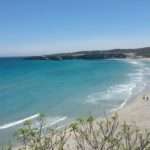 Holidays in Puglia, ready to leave … 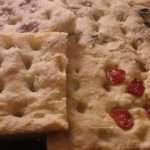 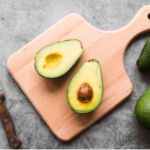 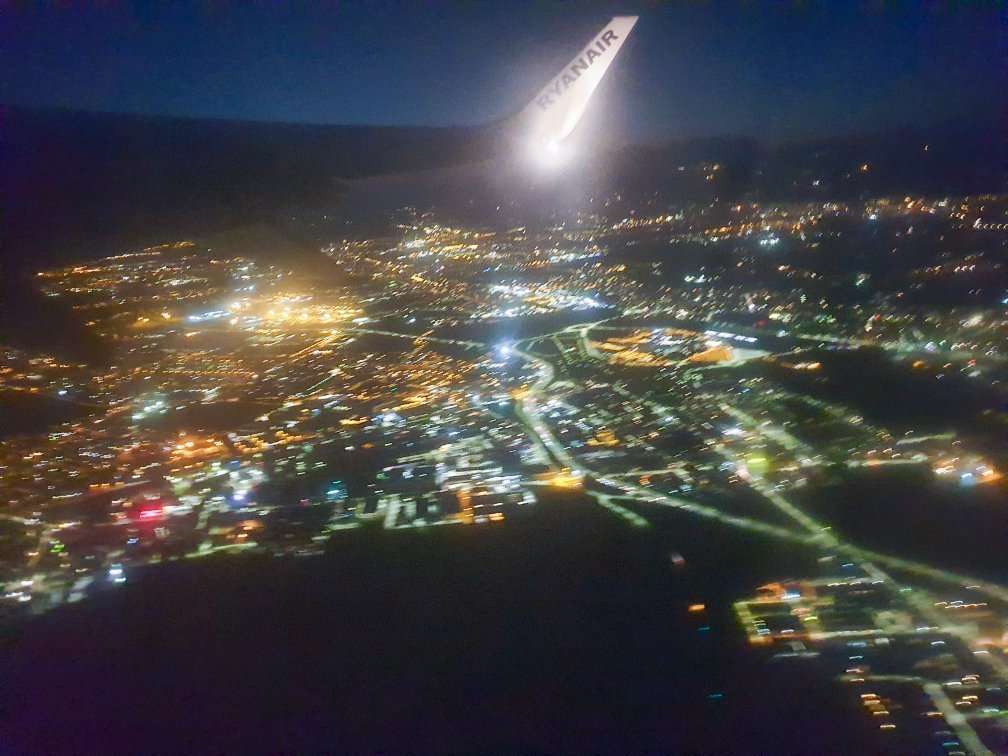 What to see in Cabras – Sardinia, in a week 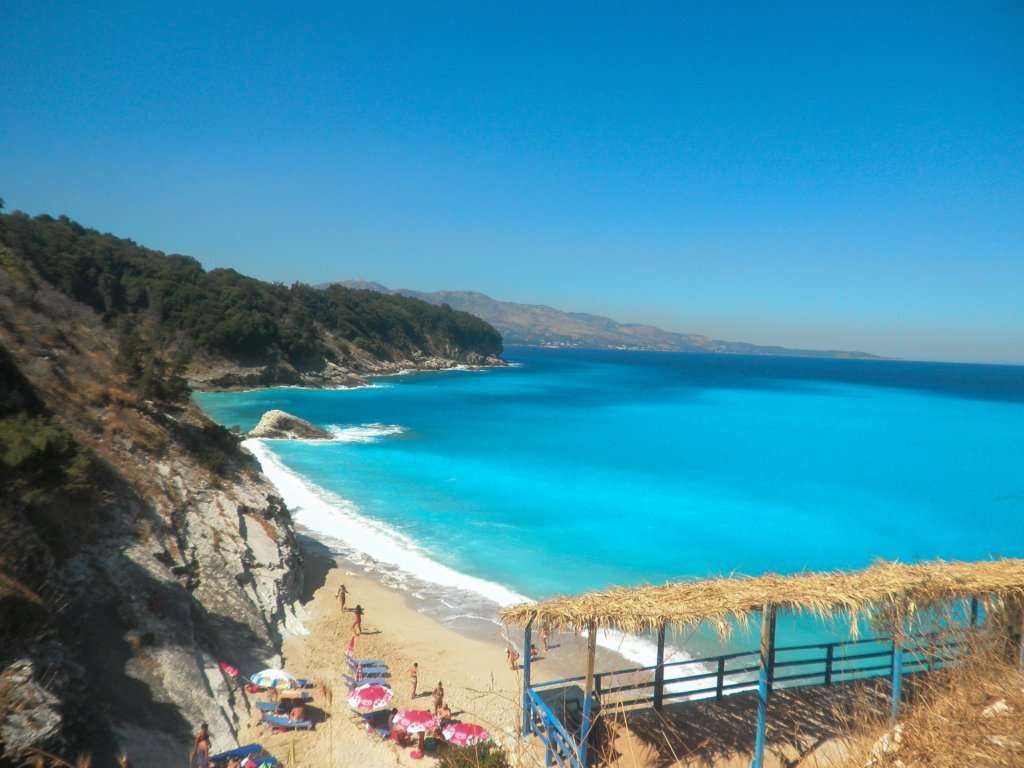 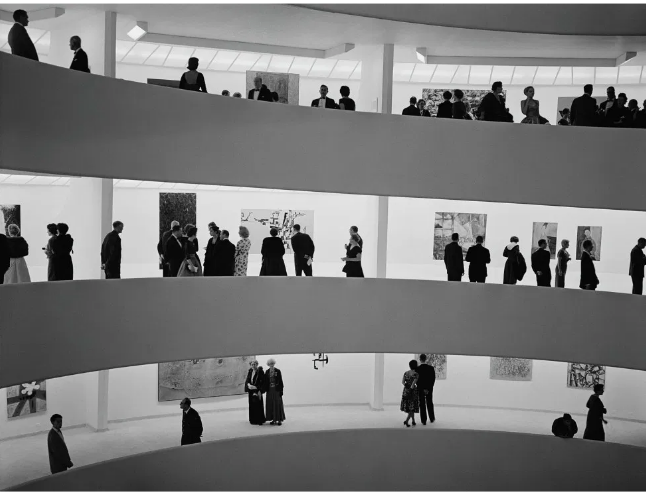 Traveling sitting on the sofa, with the imagination