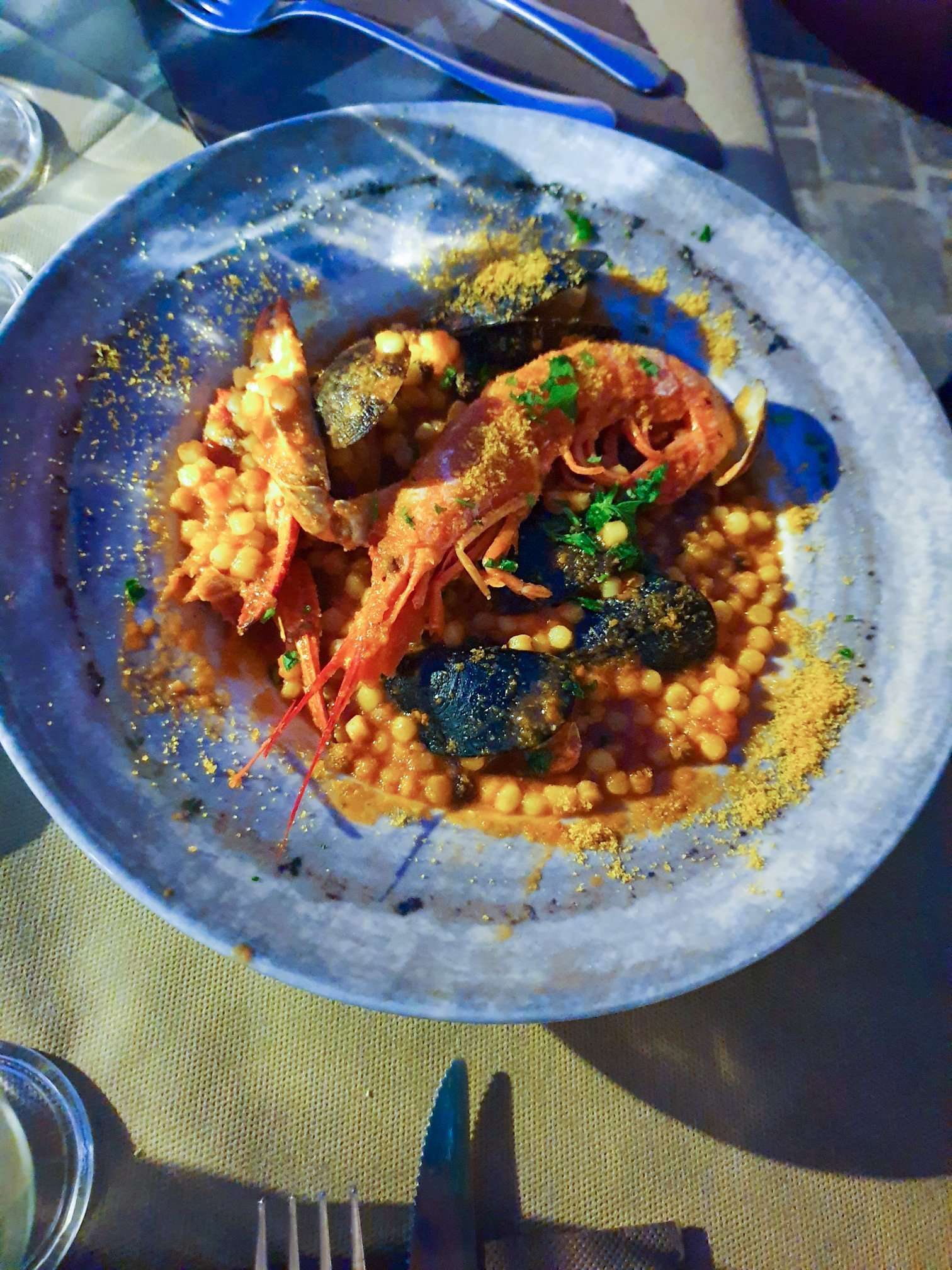 Sardinia was the destination of our 2019 summer holidays. If the day was spent by the sea, between one beach and another, in the evening we would always choose either a farmhouse or a nice restaurant. In the farmhouses it is known that we always eat meat, porceddu has the primacy, instead when we went to the restaurant we preferred the fish dinner. Where to eat fish in Sardinia?

One evening, the air stroked our face and hair, after the day’s sun was quite pleasant. A long walk in the beautiful Sant’Antioco, a town in the south of Sardinia, in the Sulcis-Inglesiente area. The restaurant we had chosen for the evening was among the top 10 on tripadvisor and so we wanted to trust us too and try it for ourselves.

The reviews spoke of a fairly new and young reality that, despite some minor imperfections, delighted the palates of their guests.

What is the name of this restaurant, the one where to eat fish in Sardinia in Sant’Antioco? The restaurant in question is called La Cascina, located in the town center, so not on the waterfront.

Certainly we know that the view of the sea is more suggestive, but even the interiors of this country are certainly not to be thrown away.

Where to eat fish in Sardinia? The restaurant and the service in Sant’Antioco

The restaurant looks good, well furnished both inside and out. Given the evening we had booked out and on the advice of the waitress we sat down at an airy table. That evening there was also the melody of a street artist’s guitar. This making it even more magical, in addition to the soft light of the street lamps.

We settle down and order our fish dishes accompanied by a half liter of white wine, which became one during the evening. We ordered two first courses, fregola di pesce and trofie with crab, followed two seconds peppered with mussels (which would be an appetizer, but we took it as a main course) and mixed grilled fish.

The whole thing was really good, if we can find fault it was the waiter’s carelessness. We asked to have the bread twice, and brought it almost to the end of the meal. We also didn’t have a plate for the mussel shells, making it so hard to eat as ordered.

The flavors of the dishes were really good, on this we certainly can not praise the kitchen. Being attentive to these small inattentions we are sure that this restaurant will make its way. The prices are absolutely normal.

Small tip, the carasau bread turned out to be a little bit I could, but it could very well depend on the humidity, in this case a few minutes in the oven and it returns again to be crunchy.

Where do you usually go to eat fish in Sardinia? 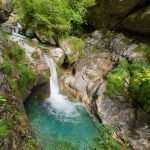 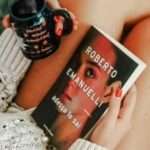 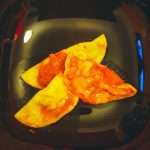 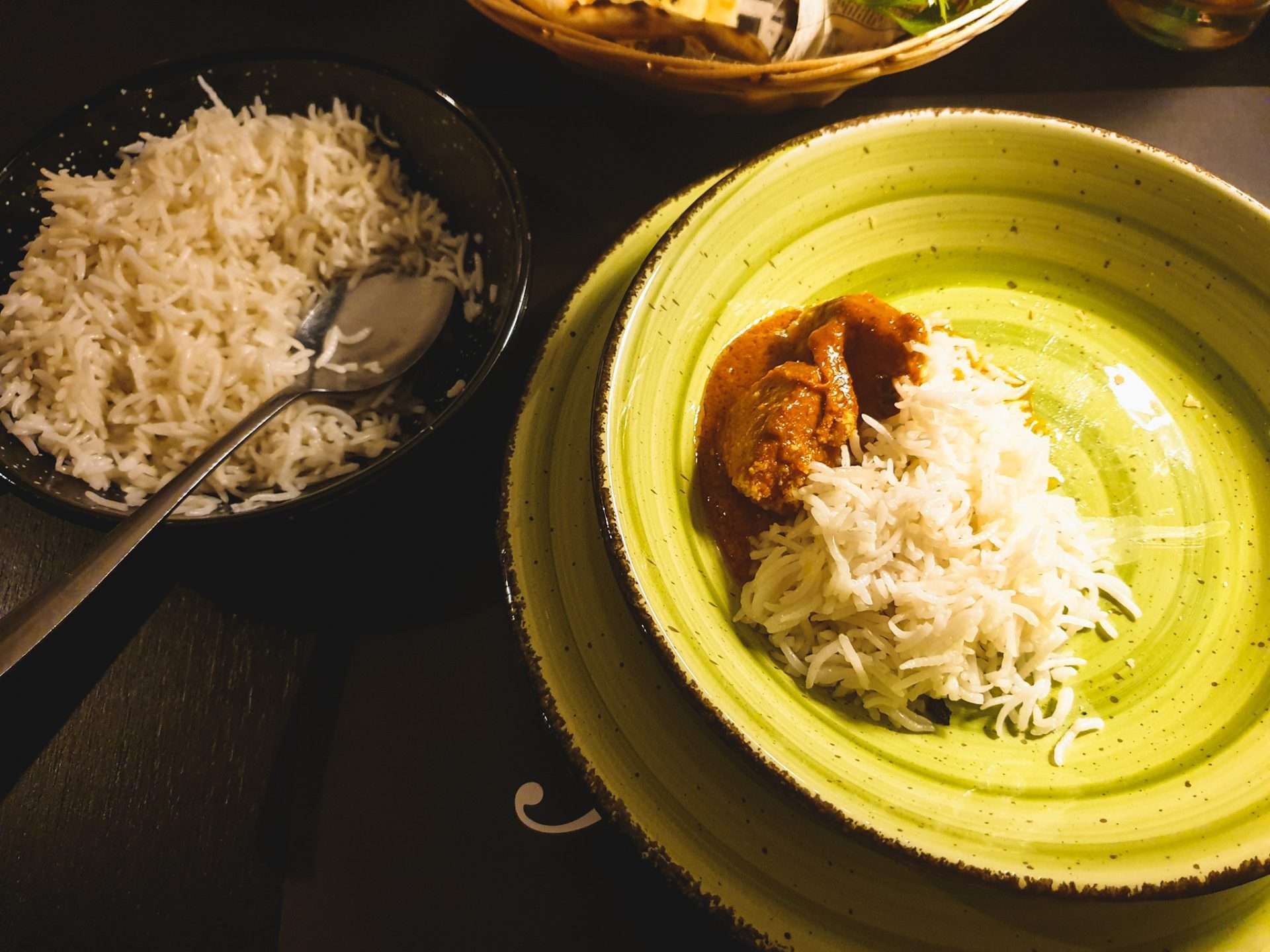 Indian restaurant, where to eat in Bergamo! 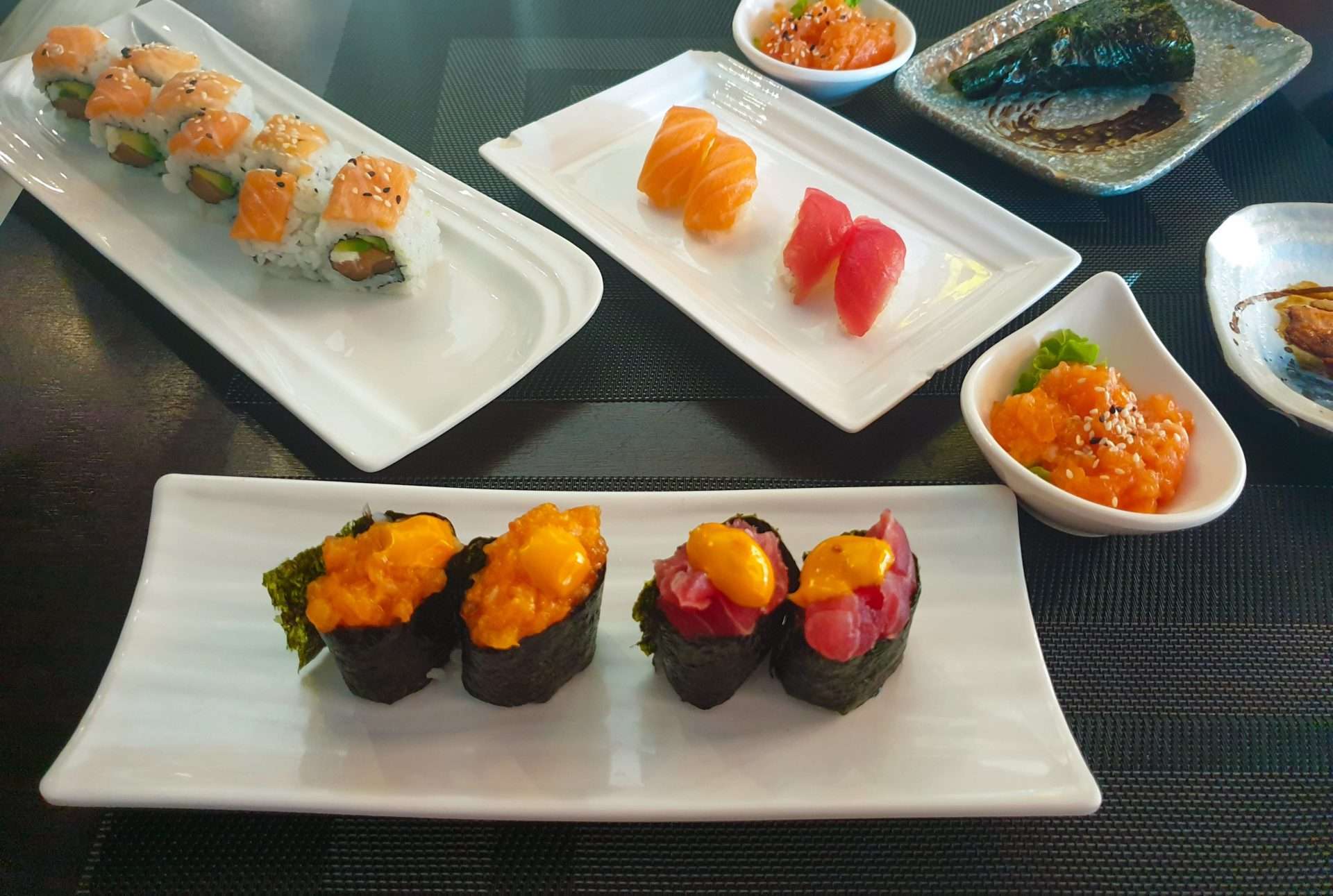 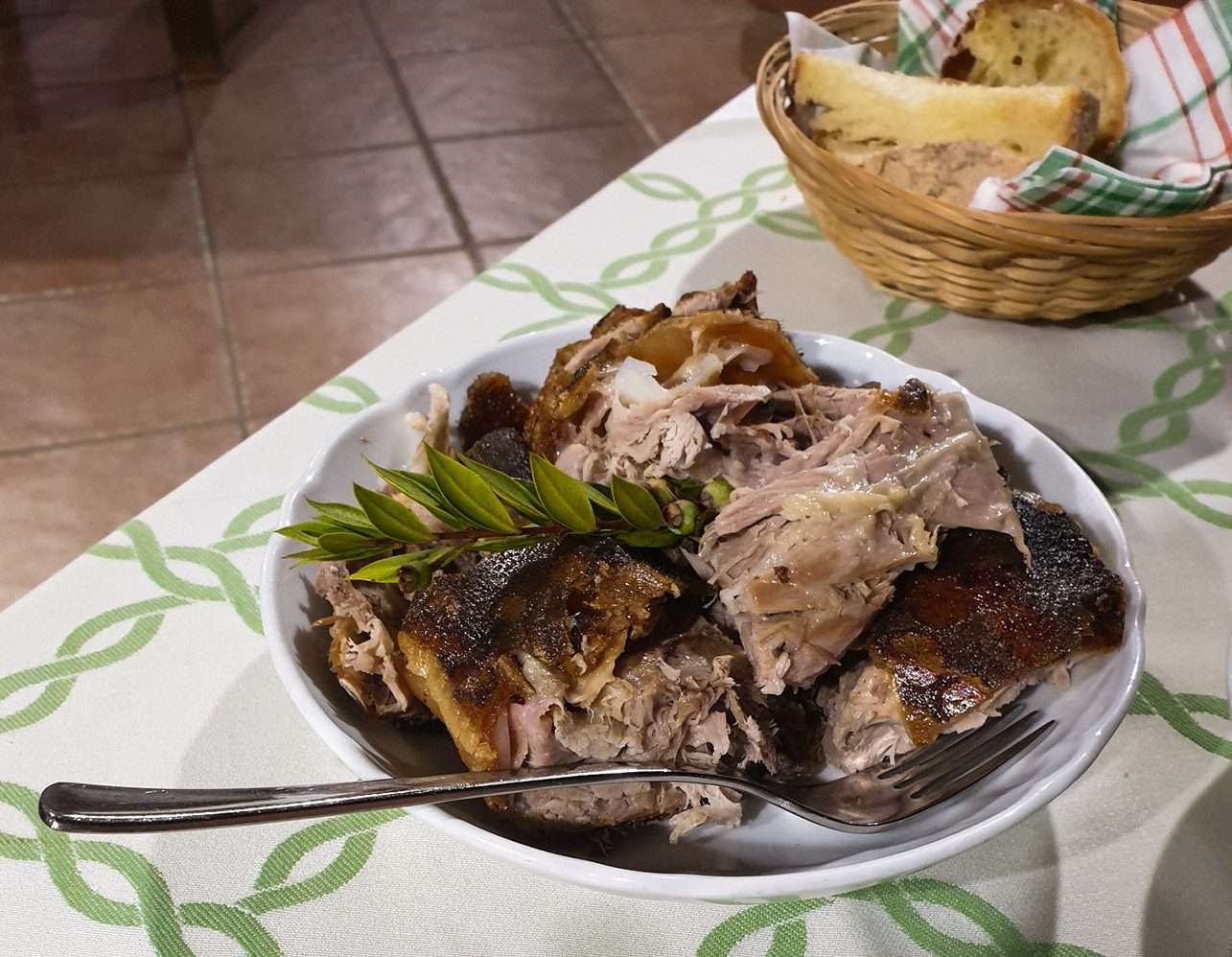